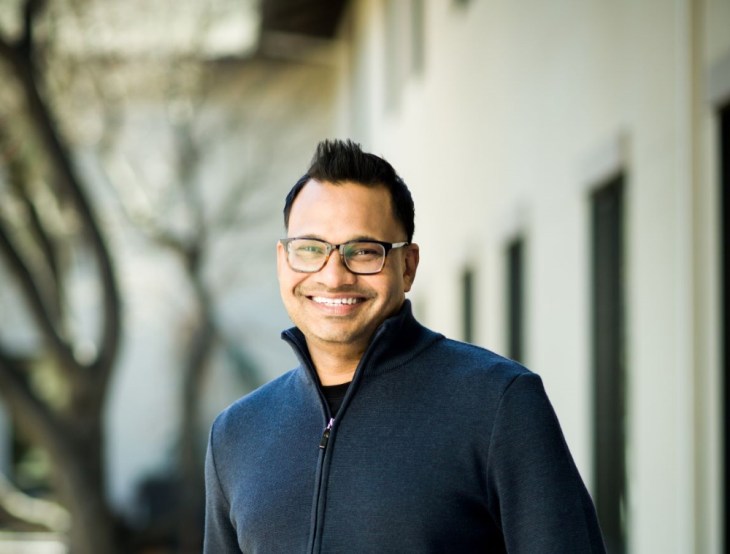 Jyoti Bansal has a pretty good track record when it comes to launching startups. He sold his first company, AppDynamics, for $3.7 billion the week it was supposed to go public in 2017. His latest one, Harness, announced a $230 million Series D today at a valuation of…wait for it…$3.7 billion.

The fact the numbers are the same was not lost on Bansal, and in fact the Cisco deal closed at the end of March in 2017, almost exactly five years ago. But Bansal sees a big difference between the two companies.

“Yes, it’s the same price, but I would say when we sold AppDynamics that was like the end of the road. This feels like the beginning of the road. We are just starting. That’s the difference,” Bansal said.